Anthony Brindisi was born and raised in Upstate New York and was educated in local schools before earning his Bachelor of Arts in History from Siena College, Albany, New York, and his Juris Doctor degree from Albany Law School.

After completing his post graduate education, Anthony moved back to Central New York in 2004 to join his family’s practice, Brindisi, Murad, Brindisi & Pearlman, LLP. Anthony was admitted to the practice of law in New York State and Federal Courts in 2004 and has extensive experience representing clients in all types of legal matters.

Anthony practices primarily in the field of civil litigation and has proven to be effective in providing his clients with the legal knowledge and services they need to successfully navigate their legal disputes. Anthony has a reputation of being a problem solver and using his legal experience and negotiation skills to get disputes resolved. This is critically important to resolving his clients’ claims, especially since a large number of cases can be settled before trial. He works effectively with his clients, as well as the experts, insurance companies and opposing counsel involved in his clients’ cases to best represent their interests. Additionally, his meticulous attention to gathering facts and evidence, developing case legal theories, interviewing and deposing witnesses, and filing and arguing various motions have proven to be the greatest influence on the outcome of his clients’ cases, since most cases are won or lost before ever entering a courtroom. 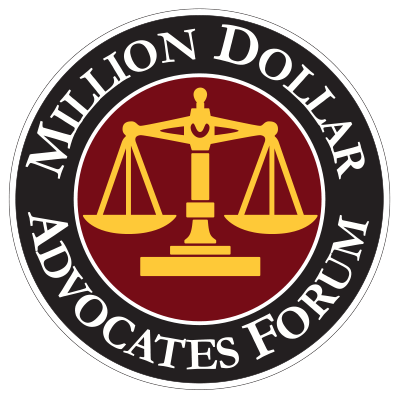 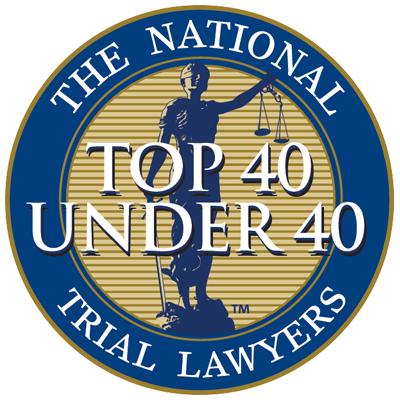 Email Me To Schedule An Appointment

Anthony has extensive experience as a public servant on the local, state and federal levels, which has allowed him to build strong relationships with individuals in government, the private sector and academia. Anthony’s over fifteen years of legal experience as a practicing attorney and over ten years as a legislator on the state and federal level gives him a unique understanding of the law that will better serve his clients, no matter their need.

His public service experience is as follows:

U.S. House of Representatives (2019-2021): Anthony is the former United States Representative for New York’s 22nd Congressional District, which stretched eight counties from Lake Ontario to the Southern Tier, including, Broome, Chenango, Cortland, Herkimer, Madison, Oneida, Oswego and Tioga Counties. While serving in Congress, Anthony earned a reputation as a principled, common sense legislator. Anthony served as a member on the Committee on Agriculture, the House Armed Services Committee and the Committee on Veterans’ Affairs. During his tenure in Congress, Anthony was one of the most productive members authoring twelve bipartisan pieces of legislation that became law on issues ranging from improving mental health care for our veterans and active duty military personnel, boosting manufacturing and job creation efforts in Upstate New York and lowering health insurance costs for older adults.

New York State Assembly (2011-2018) – Anthony also served as a member of the New York State Assembly representing the Utica-Rome area where he built solid relationships with local officials, the business community as well as legislators on both sides of the aisle and the Executive Branch. Anthony is responsible for securing millions of dollars for healthcare, educational and economic development projects in the district he represented.

Utica School Board (2009-2011) – Anthony also served as a member of his local school board in Utica, where his children currently attend school.

Anthony has received numerous professional honors and awards for his hard work and dedication to the community:

EXPERIENCED LAWYERS ON YOUR SIDE

WHY SHOULD YOU CHOOSE BMBP?

Personal injury law is what we do. And at the end of the day, the only thing that matters is helping our clients. With more than 60 years of experience, the personal injury lawyers at Brindisi, Murad, Brindisi & Pearlman in Upstate New York are focused solely on fighting for the rights of injured people. Our personal injury law firm prepares every case that walks through our door as if we were going to trial. This is why our accident lawyers are the “go-to” lawyers here in Central New York. Our Utica-based team of personal injury lawyers are not afraid to stand toe-to-toe with the big insurance companies in the name of fighting for justice. People know that If you have been seriously injured in a car accident, construction accident, injured by medical malpractice or defective product, or are dealing with the terrible grief of losing someone to wrongful death, we will fight tirelessly to help you get the compensation you deserve. No matter your situation, The People’s Lawyer guides our clients through the personal injury claims process helping each achieve the best possible outcome.  We do whatever it takes to protect our innocent clients and to hold the people breaking the law accountable, getting them the compensation they deserve.

If you have been injured in a personal injury accident, the experienced personal injury lawyers at Brindisi, Murad, Brindisi & Pearlman provide representation to all of Central and Upstate New York, including the following areas Utica, Rome, Herkimer, Syracuse, Watertown, and Binghamton.

If You Have Been Injured In An Accident

“My lawyer, Eva Pearlman, was professional, respectful and courteous. My biggest concern was making sure my medical bills were paid and with the help of my lawyer, they were. My favorite part about working with this law firm was their reputation and good standing in the community.”

“This law firm is very thorough, highly respected, and excellent. When I hired Eva Brindisi Pearlman, my main concern was getting proper representation… and I did! The communication, responsiveness and the quality of service was excellent. My case was definitely settled to my satisfaction. Everyone at this law firm is very professional!”

“The quality of service I received from Attorney Eva Pearlman, and her responsiveness and communication was excellent. My case was definitely resolved to my satisfaction. All of the people I worked with at this firm were so friendly!”

We stand up for innocent people when they have been injured by a careless individual’s actions. We have over 60 years of experience representing the people of New York State. The partners at Brindisi, Murad, Brindisi & Pearlman know that you are counting on us to help navigate the waters of an unfortunate incident. And we take that responsibility seriously. We fight hard to get you every dollar you deserve to make sure your medical bills are paid, to recover your lost wages and get you compensated for your pain and suffering.

IF YOU’VE BEEN INJURED IN AN ACCIDENT…